Biyi Bandele, a Nigerian author and filmmaker, has died

Aug 09, 2022   |   (139)   Views
Biyi Bandele, a novelist, dramatist, and filmmaker, has died. According to a statement made by his family on Monday, he died on Sunday in Lagos. He was 54.
The deceased's daughter, Temi Bandele, released a statement on behalf of the family, describing him as "a prodigiously gifted writer and film-maker, as well as a devoted friend and loving father."

"To his bones, he was a storyteller, with an unwavering vision, distinctive voice, and wisdom that spoke forcefully through all of his art, in poems, novels, plays, and on screen." He told stories that had a deep influence on many people throughout the world. His work will carry on his legacy.
"He was taken far too soon from us." He'd already said so much so brilliantly, and he still had so much more to say. "As we lament his passing, we ask that everyone please respect the privacy of his family and friends," the statement said.

Biyi was born to parents from Abeokuta, Ogun State, in Kafanchan, Kaduna State.
When he won the BBC Playwriting Competition, he was a Dramatic Arts student at the University of Ife (now Obafemi Awolowo University), Ile Ife. He then moved to England and had a successful writing career.
He had a successful writing and filmmaking career and was a committed artist with a tremendous enthusiasm for life. His most recent project, Elesin Oba, the King's Horseman (2022), was directed by him and was based on the classic drama Death & The King's Horseman by Wole Soyinka. Although the movie has not yet been released, it will be shown at the TIFF (Toronto International Film Festival) in September. 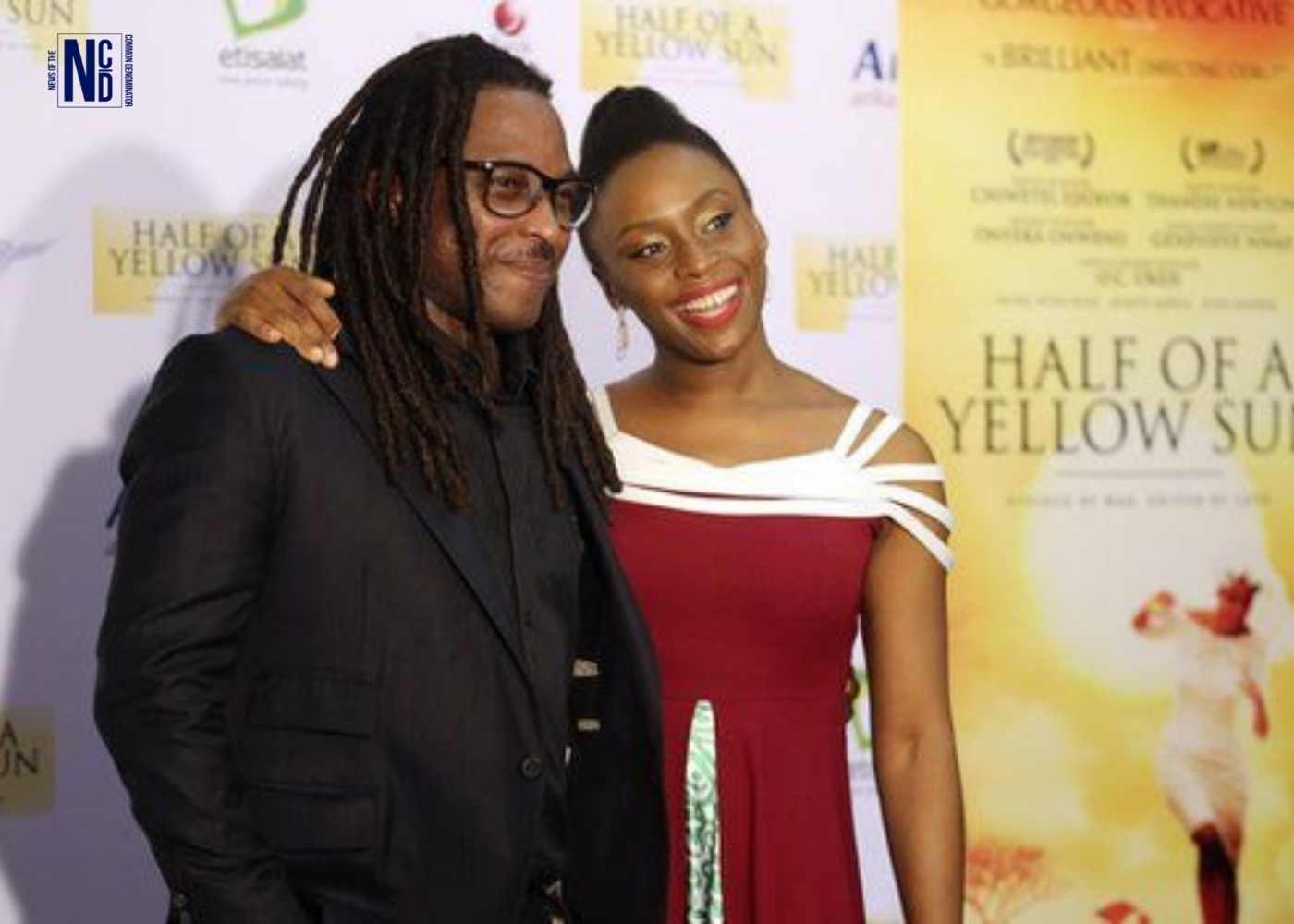 He previously worked on the four-part Netflix original television drama series Blood Sisters, which EbonyLife Films co-directed. Half of a Yellow Sun, an adaptation of the same-named Chimamanda Adichie novel, was one of his earlier efforts. Fifty Shades of Grey is another (Shareman Media & State Films, 2014). (2015) Ebony Films Additionally, he was the director of the wildly popular TV show SHUGA: What's Your Reality? He was the director of the self-produced TV-movie documentaries Africa States of Independence and FELA-Father of Afrobeat (2018), both of which were broadcast on BBC (2010).
The Street: Burma Boy, a novel that retells the story of his father and other World War II soldiers who served in Burma, India, is now being adapted for the big screen. He just completed and submitted for publication his other works, which include Yoruba Boy Running, The Sympathetic Undertaker, and The Man Who Came in from the Back of Beyond. Temi Biyi was a kind father to his daughters, Temi and Korede.

For more blogs and articles, please visit Reverb Magazine. If you wish to contribute to our blog, please email us on morhadotsan@gmail.com